Since mid-2018, Continental has completely privatized the VDO Marine division. The new name is Veratron VDO Marine. The company is based in Ruthi Switzerland and produces systems, instruments, sensors and parts for the marine market. The well-known VDO ViewLine series, which succeeded the OceanLine series in 2009, is produced and delivered by Veratron. In addition, the OceanLink and AcquaLink VDO BUS instruments are produced by Veratron.

In practice this transition means that all support on the VDO marine products has been taken over by Veratron. Due to the independence of VDO marine, many instruments have been taken out of the range and delivery times can increase considerably. 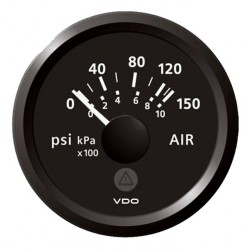 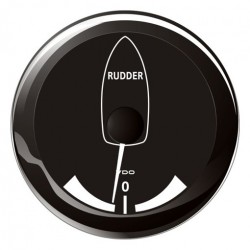 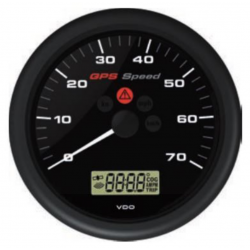 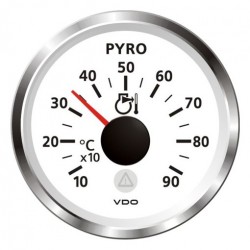 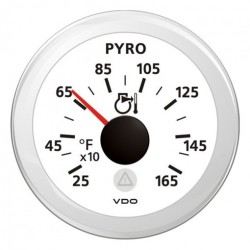 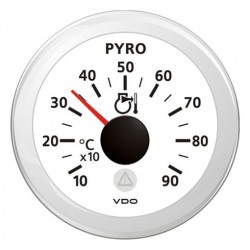 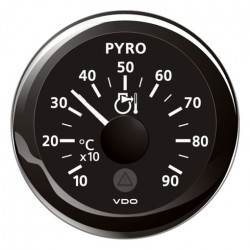 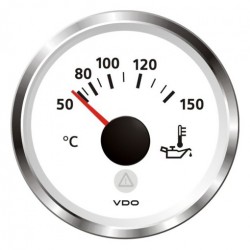 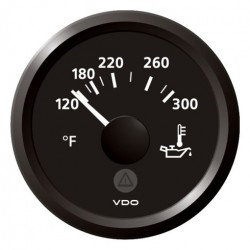 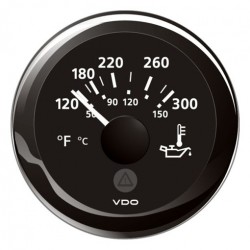 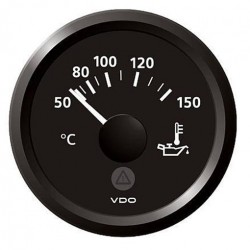 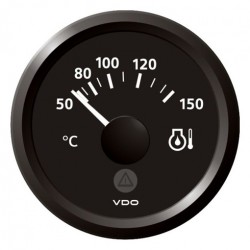 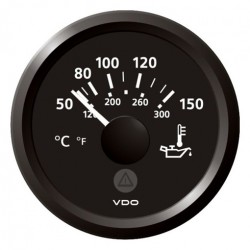 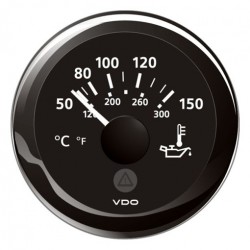 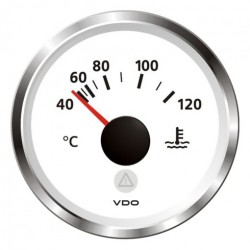 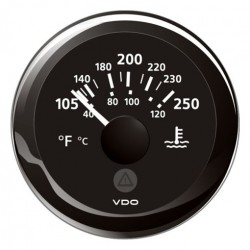 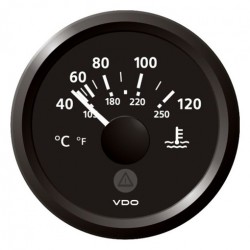 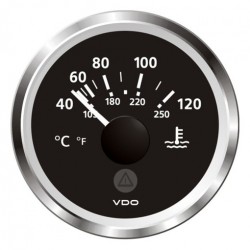